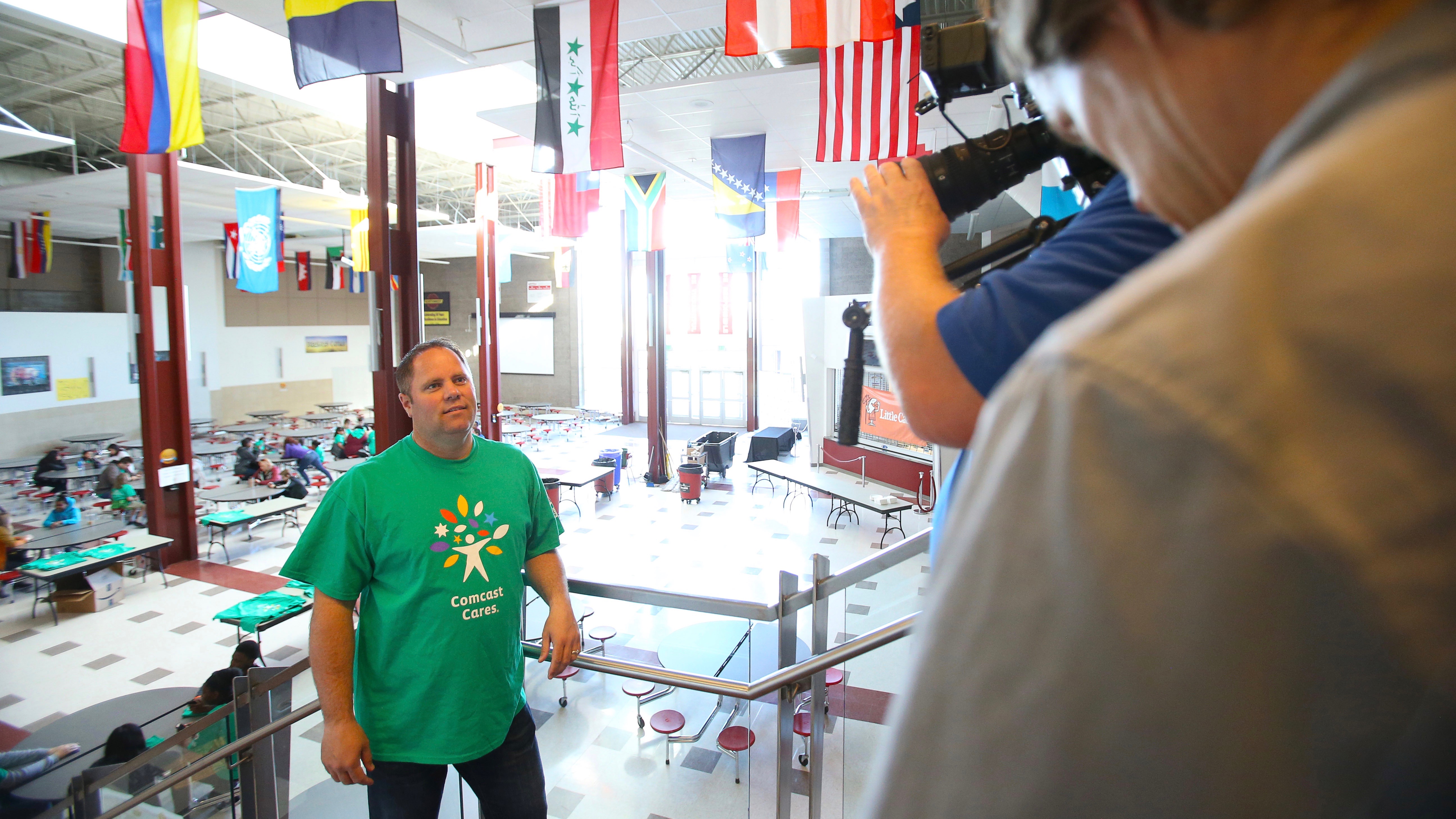 You can hear the excitement in Bryan Thomas’ voice as he considers the state of Comcast technology, citing ‘Smart’ homes, offices, and platforms to power smart cities.

Make no mistake: the company is blazing the path to customize everything from your playlists to your watch lists, to city traffic light sensors and water management.

Over his 19 years with Comcast, Thomas, Utah’s Area Vice President worked his way up the company ladder in a wide-range of technology-focused leadership roles across the region, division, and corporate segments of the business, earning two patents in the process as well as universal respect and a reputation for innovation, straight talk and getting things done.

“Innovation is doing something that somebody says can’t be done,” said Thomas.  “It is a core value at Comcast.”

According to him, Thomas’ greatest professional achievement is in his technology innovations, specifically the one resulting in two U.S. patents for the network implementation of spectrum analysis. In layman’s terms, he explains, “I worked with a team to make cable modems intelligent, so the technology can constantly assess its own functionality, self-diagnose a problem, and send an alert about it.” This innovation allows the company to proactively avoid some outages and connection issues, before a customer can detect a service change or experience an interruption.

These kinds of innovations are leading Comcast’s evolution from a standard cable provider to a world-class media and technology company.

“The conversation – and what the public cared about – used to be around entertainment,” Thomas says. “But today, it’s much broader. It’s about Wifi, it’s about speed, and it’s about access. But most of all: it’s about connectivity.”

A 2016 U.K. study, found millennials consider a good internet connection is more crucial to their quality of life than water.  “As a company, we’re asking ourselves ‘How do you take our advanced products and services and get them to people wherever they are, in real time?’”

“Technology is at the core of what we do. We have fiber at the core of our network and for the past decade we have been extending it deeper into neighborhoods and closer to homes.”

This means Comcast customers will continue to enjoy fast, reliable, advanced service powerful enough to meet growing demands and flexible enough to anticipate new trends and needs of the future.

That same drive for excellence extends to communities too. “This is a company with a conscience,” affirms Thomas.

Comcast wants affordable internet for all. Internet Essentials, Comcast’s premier community impact initiative, is the largest and most comprehensive high-speed internet adoption program for low-income households and veterans. Since 2011, more than 6 million individuals – 88,000 in Utah alone now have this home internet service.

Comcast’s focus on giving back comes from its legacy, its culture, and its continued strong leadership. “For me, it starts with a culture where new ideas are welcome, innovation and creativity are encouraged, and employees who are invested in our communities, who know the company is also invested there.”

This is what’s kept Thomas at Comcast all these years. “I wouldn’t leave,” he says, “this is my life’s work.” 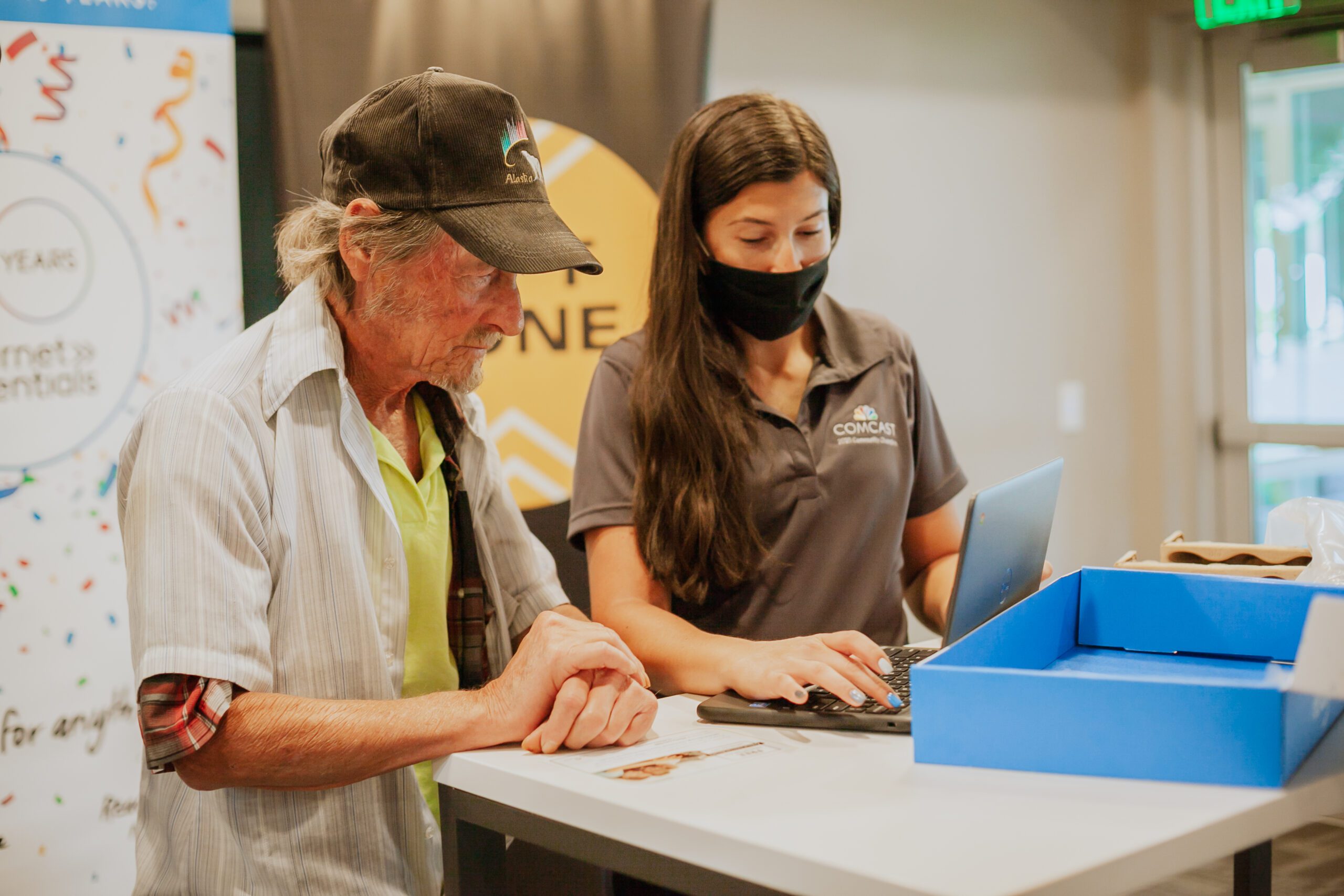 As part of Comcast’s ongoing commitment to help connect more Utahns to the internet, we have opened 30 new Lift Zone locations across Utah for students and … END_OF_DOCUMENT_TOKEN_TO_BE_REPLACED 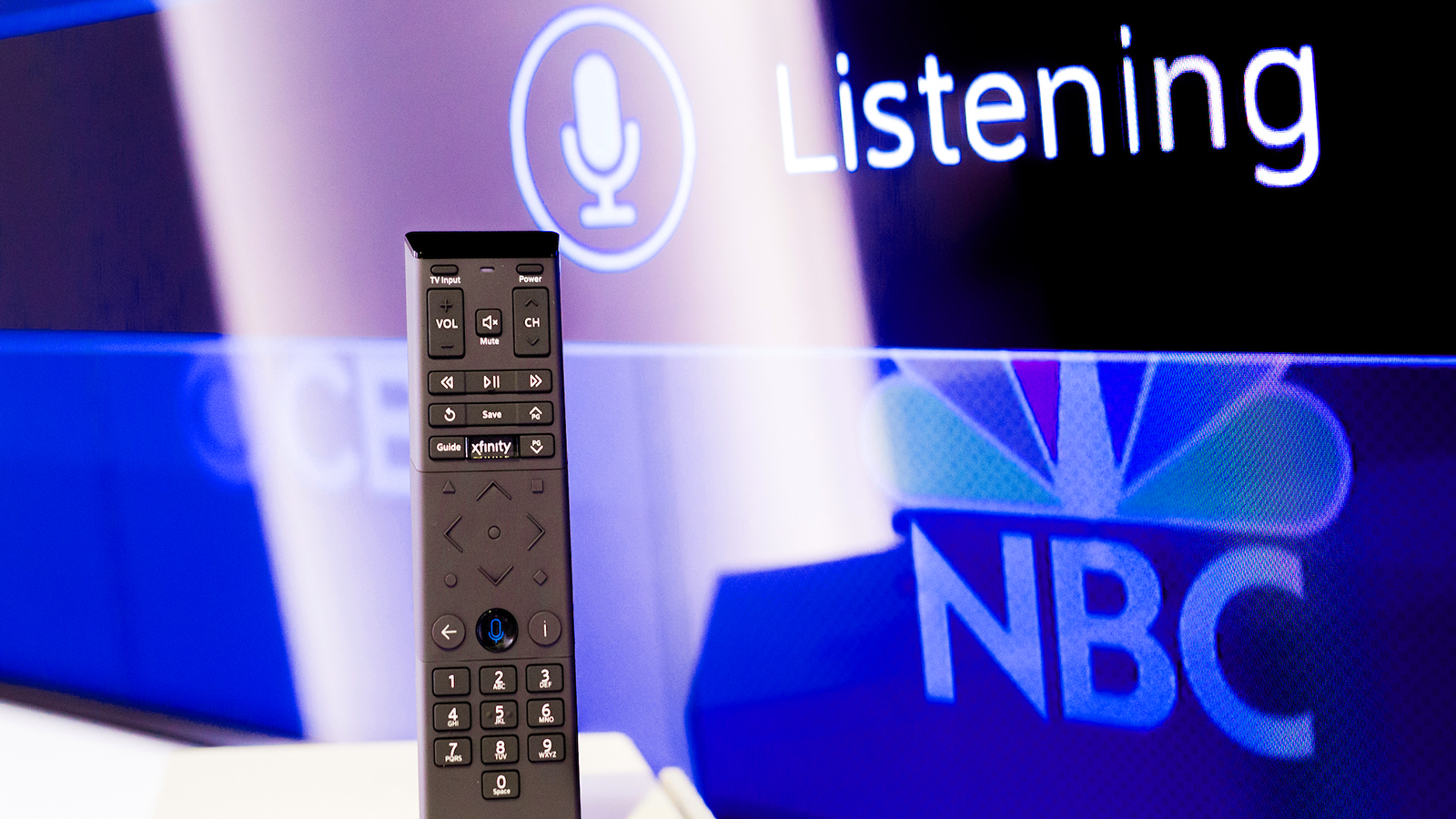 Spotlight on Partnership with National Federation of Blind of Utah  As a media and technology company, we know we play an important role in helping to deliver … END_OF_DOCUMENT_TOKEN_TO_BE_REPLACED 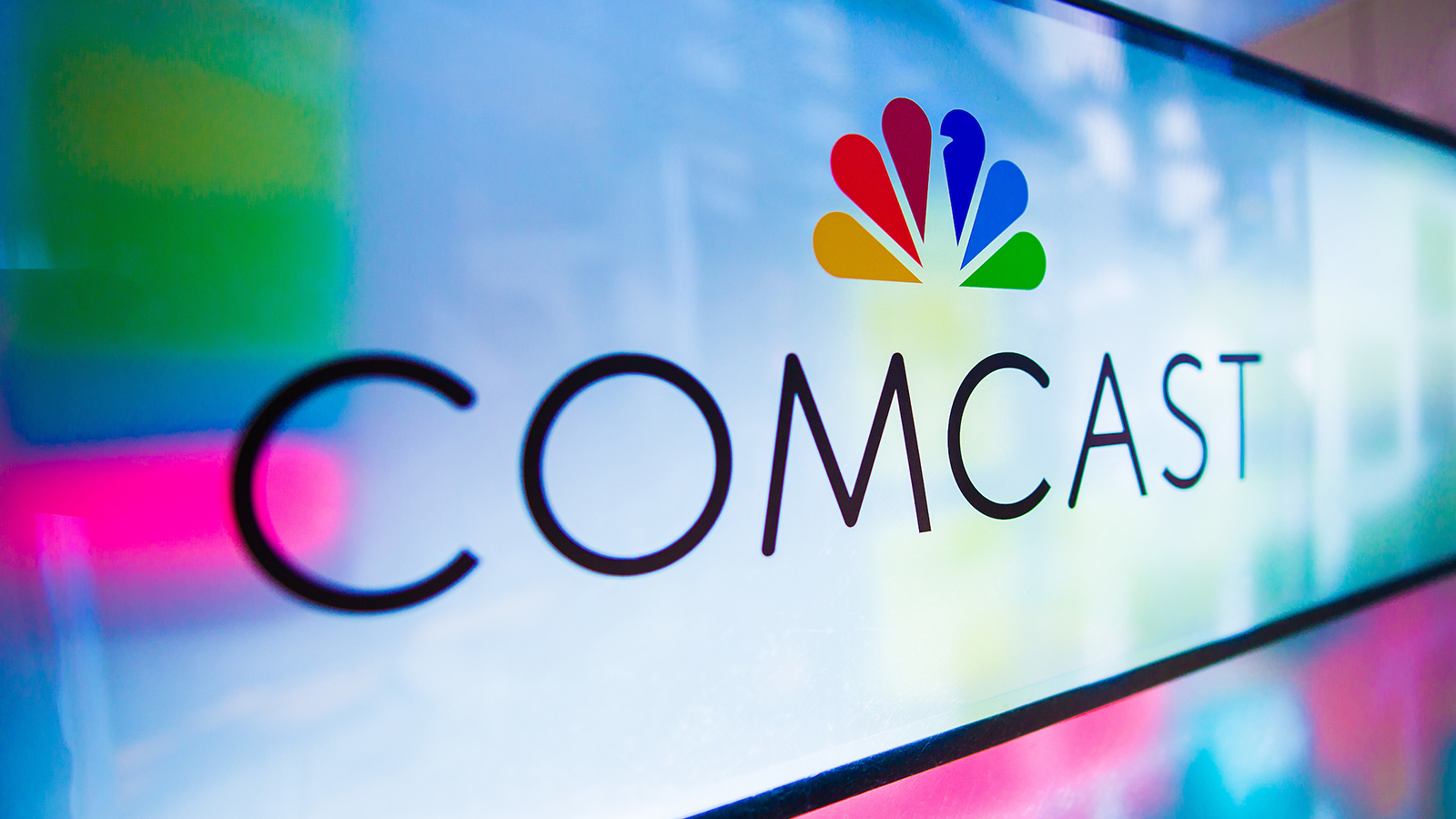 Comcast today announced it will expand service to more than 18,000 homes and businesses in Eagle Mountain City over the next four years. Comcast will invest … END_OF_DOCUMENT_TOKEN_TO_BE_REPLACED